The Detox Ability of Broccoli Sprouts 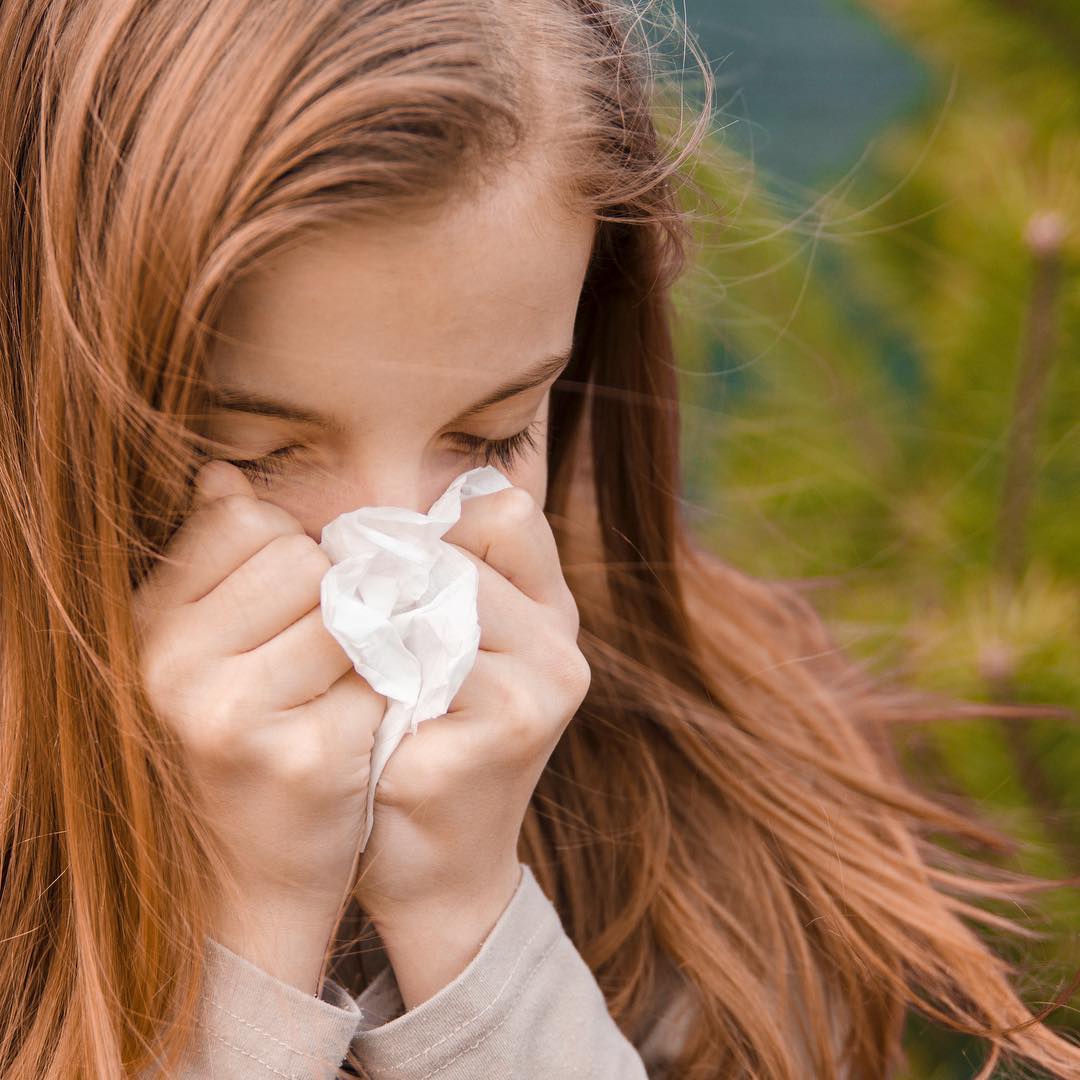 The Detox Ability of Broccoli Sprouts

Summer is almost gone and the air quality will be worse as northern winds are carrying particles from nearby industrial Guangdong to Hong Kong.

In October last year, the WHO’s International Agency for Research on Cancer (IARC) classified air pollution as a group 1 carcinogen. This puts air pollution in the same category as smoking cigarettes, which means that there are sufficient evidence that exposure to air pollution causes lung cancer.

Using air purifier and mask are the most common method to defend air pollution, but do you know that helping our body to detox is an effective way to eliminate the harm caused by air pollution too?

New research by Johns Hopkins Bloomberg School of Public Health showed that broccoli can purify our body. Both broccoli and broccoli sprouts contain a compound called glucoraphanin that elevate enzyme levels in the liver and other tissues that increase the detoxification rate for environmental pollutants that we inhale or ingest. This leads to faster excretion of these toxins, reducing the harm causing by these pollutants.

Men and women in a polluted region of China who drank a half-cup of juice containing broccoli sprout powder daily for 12 weeks excreted 61 percent more benzene, a carcinogen, and 23 percent more acrolein, a lung irritant, in their urine.

Unfortunately, this compound is destroyed when broccoli is boiled or steamed, so it’s better to eat broccoli raw. Raw broccoli florets are great on their own but if you don’t like eating them raw, you may try to grow your own sprouts at home as raw sprouts are much easy to eat.

What are you looking for?